Put yourself in my shoes: you’ve just woken up. You’re reading your emails over breakfast, and you see one from Penguin Random House. “Cool!” you think. Maybe there’s going to be a new book out!

You continue reading, you see that The DaVinci Code by Dan Brown is being “adapted” into a YA novel, essentially turning it into an abridged version of the modern day book many people know and love, and that has sold over 82 million copies since it’s publication in 2003.

By now your breakfast is forgotten because you’re sitting there wondering, why am I being patronized this early in the morning? Am I not allowed to read adult fiction because I like to read YA? Is YA so clearly disrespected by adults that we have to have things brought down to our level?

I’m going to be honest though, initially I didn’t think a whole lot of it, but after thinking about it more and more, that’s really disheartening. Are people still seeing YA readers as an audience that can’t handle complex writing/thinking? If so, let’s throw out all the required reading we have to do in schools because that stuff is TOUGH. Have you tried reading Shakespeare (as a 14-18 year old) without having to Sparknotes what the hell those people are even saying? For the one person who probably raised their hand, fine, but the rest of us, it’s a struggle.

So, I’ve decided to compile a list of 10 books you should pick up instead of The DaVinci Code (a lot stemming from required reading I had to do in school that I’m sure is VASTLY more advanced and “adult” than The DaVinci Code). 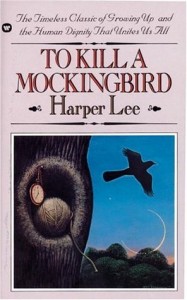 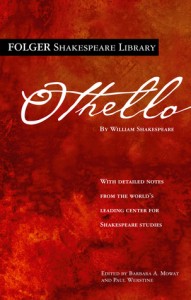 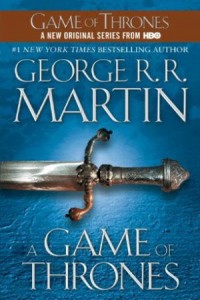 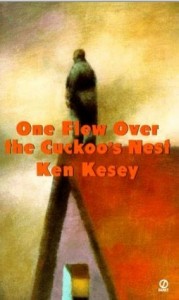 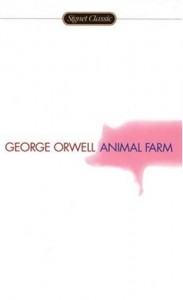 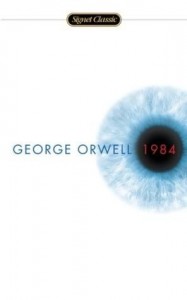 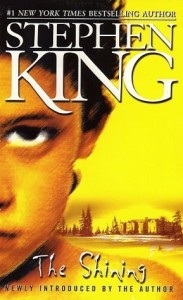 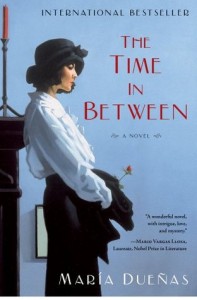 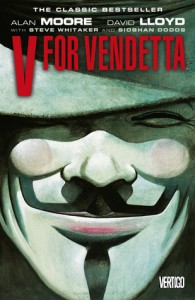 So here’s my open letter to you Dan Brown; Yes, the YA community is often defined by individuals in an age range of about 13-19. But YA novels are also heavily consumed and loved by many other age groups, some of which you target your “adult” books towards. Do you think we are incapable of grasping concepts in The DaVinci Code that it has to be abridged and brought down to some lesser level for a younger audience? Or are you just going for the obvious cash grab that this entire promotion reeks of.

Unfortunately, as a YA reader, I won’t be picking up your new book, because I don’t need the patronizing stench of your writing anywhere near the more sophisticated authors books that I’ve purchased and lovingly put on my shelves. I’m even less inclined to pick up The DaVinci Code because I don’t want to support any of your enterprises, but I’m also torn because I want to read it and show that I, a clearly unsophisticated YA reader, can handle your writing (please refer to the list above of other authors who have superseded you).

If you had taken the time to write a YA series, I would have had no issue with purchasing a book like that. But when you drag the YA name and community through the mud in an effort to promote a piece of work that many of my friends have loved and enjoyed at a younger age than I am now writing this, then I ethically cannot support your enterprises.

A YA lover, Paige.

P.S. I probably find more of your books at thrift stores than any other copy. Okay, maybe 50 Shades of Grey, which isn’t saying much.

Anyway, what do you all think of this? Agree, disagree? What are some adult novels you’ve read that you love? Let’s talk in the comments!

9 Replies to “Discussion: The DaVinci Code “YA adaption”/An Open Letter to Dan Brown”