White feminism is triumphing. If you are a woman who voted for Trump you’re not looking out for your sisters of color. And you’re garbage.

Feeling down about the election? Need to better educate yourself on all things feminism in preparation for for the Drumpf shit storm? I’ve compiled a list of some essential feminist readings that I’ve stumbled upon myself or studied in my classes as a Gender and Women’s Studies major so that you too can ride the feminist wave. We’re not going anywhere, bigots.

Where did feminism begin? What do all those waves mean? How are they categorized? These books will help you navigate the who’s, what’s, how’s, and why’s of feminism.

A History of U.S. Feminisms by Rory Dicker

The Feminine Mystique by Betty Friedan 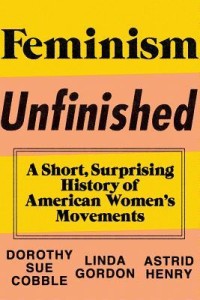 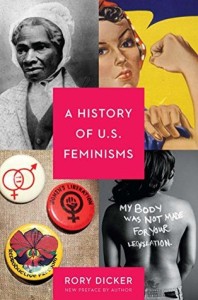 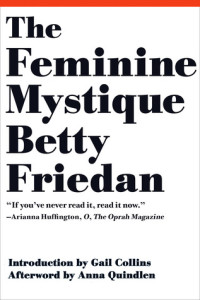 If there’s one feminist scholar out of my entire career as a GWST major that impacted me the most, I’d have to say it’s bell hooks. She was the first person who’s work I read when entering college, and she’s been there with me through all four years, even sneaking her way into my senior thesis. Her work is accessible, incredibly interesting, and most importantly, intersectional. All hail our queen, bell hooks.

Feminism is for Everybody by bell hooks

Teaching to Transgress: Education as the Practice of Freedom by bell hooks

Ain’t I A Woman: Black Women and Feminism by bell hooks 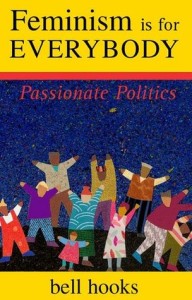 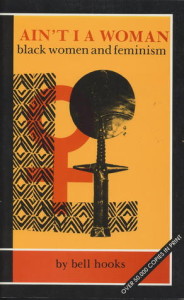 You can’t talk about feminism without talking about transgender rights and individuals . These three books range from history, to narrative, to fiction, but all convey powerful messages about a substantial portion of the feminist community. 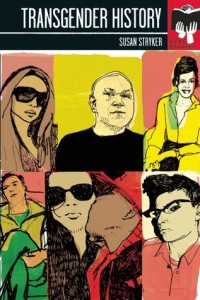 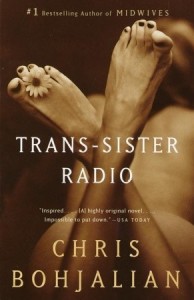 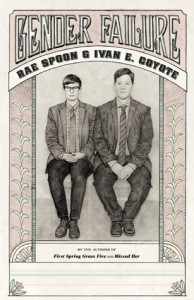 Looking for something that is a little more memoir based and told through a graphic novel narrative? Both Bechdel (creator of the Bechdel test, ring any bells?) and Satrapi are incredible in the way that they pull their audiences in and show them a piece of their life while discussing everything from politics to cigarettes.

Are You My Mother? by Alison Bechdel 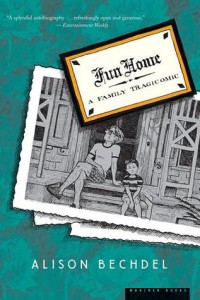 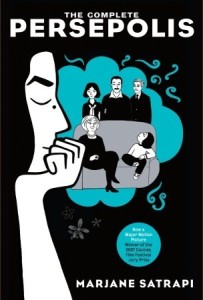 Intersectionality, history, education, politics, and more. Feminist theory takes on a plethora of forms and these books only scratch the surface of what’s out there, but all three have something important to say about feminism, the direction it’s come from, and the direction it’s going. 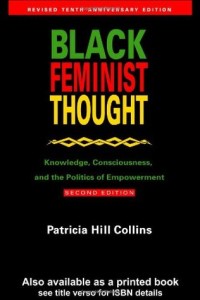 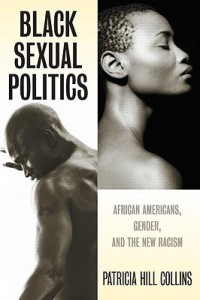 How do men fit into feminism (some would argue not at all)? What does performing gender mean? These books are only the bare bones of how feminism functions under different guises and through different lenses.

Bodies That Matter: On the Discursive Limits of “Sex” by Judith Butler 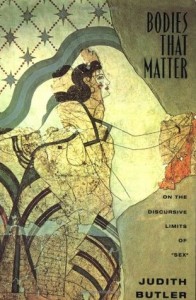 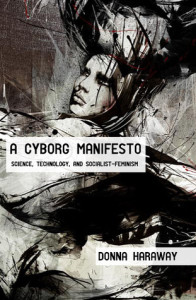 Obviously, these are not the only go-to books you should check out. There’s millions of scholarly articles that also fit into these categories, thousands of authors, and hundreds of topics that fall under feminism. And some cross over each other too (i.e. why there’s not section here for LGTBQIA because a TON, if not all, of these books have discussions about that topic/community within these pages). So go forth my fellow feminists, educate yourself. Because it’s exactly what white, homophobic, xenophobic, classist, racist, bigoted white men would not want you to do.

To all my girls out there: continue to work hard, protest, get an education, etc. Prove these sexist men wrong. PROVE THEM WRONG.

Also, on a more serious note. If you’re feeling really down: I’m here. Don’t feel comfortable dropping your feels into a comment down below? My Twitter DM’s are always open, my personal Tumblr is also open to messages (and has calming pictures of flowers, space, and the occasional hot rockstar), and you can find my email on my Contact Me page. Here is a suicide prevention hotline number. Stay with us. This country needs you more than ever, because we can’t lead this revolution without you.

This is not the revolution I wanted. #NotMyPresident

2 Replies to “The Essential Feminist”