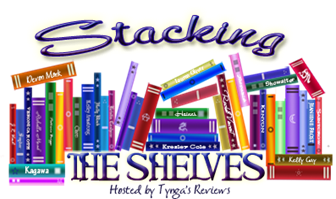 Received from PaperBackSwap:
Midnight in Austenland by Shannon Hale

Received from my mom:
The Shining by Stephen King

Bought at a local used bookstore:
Charmed & Enchanted by Nora Roberts (I accidentally bought this not knowing it was numbers 3 and 4 in the series but oh well it was 25 cents and brand new!)

What did you get this week? Let me know in the comments!
See you soon!